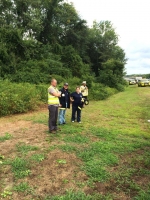 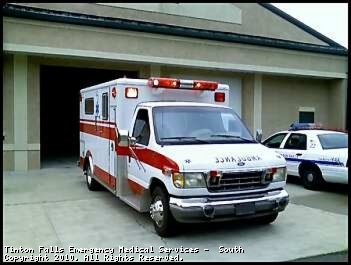 The loaner rig we used in 2006 (complete with wood paneling on the inside) when both of our ambulances were out of service. 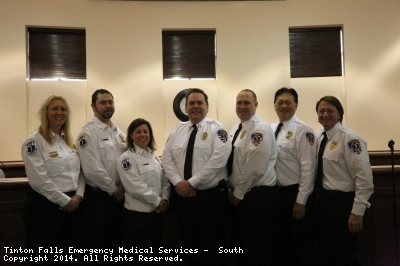 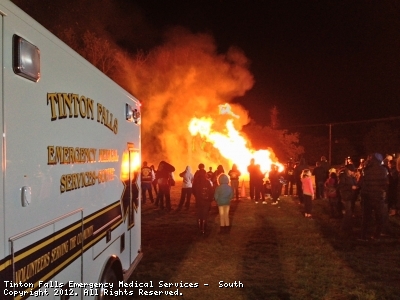 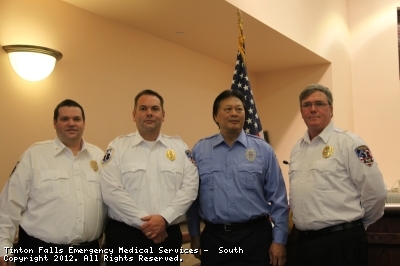 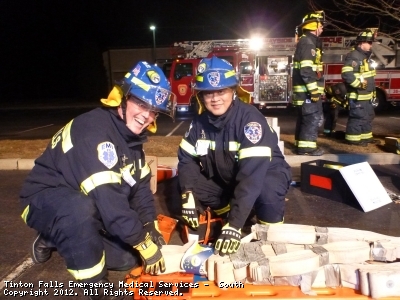 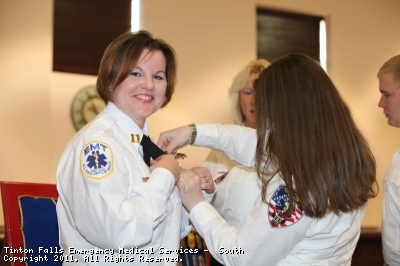 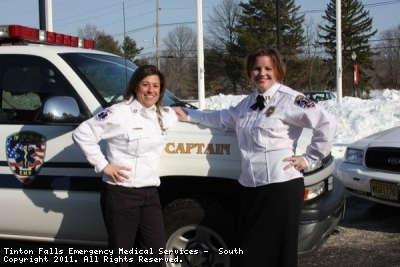 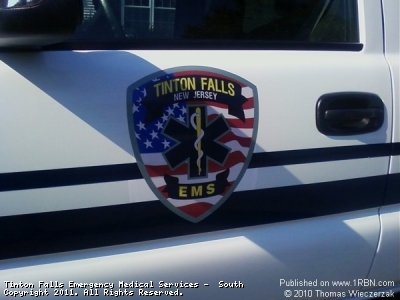 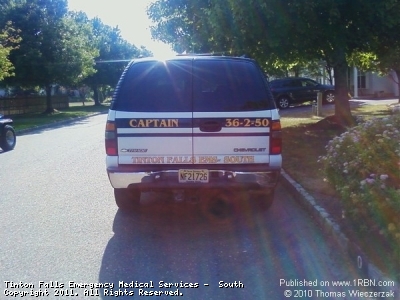 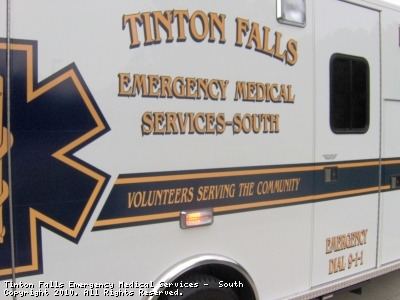 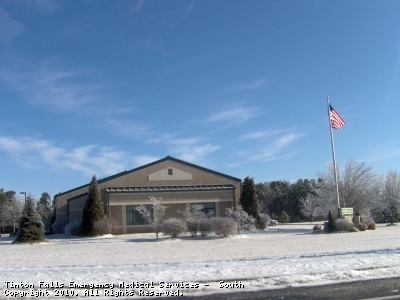 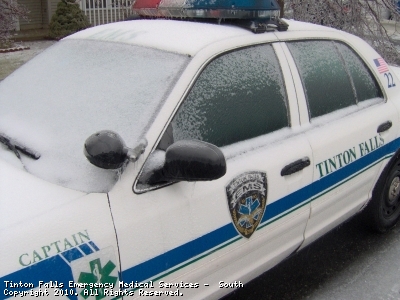 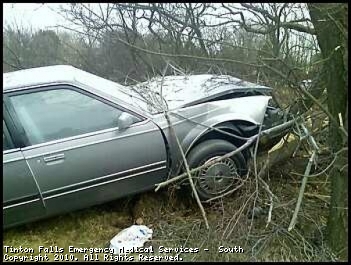 Have you ever used our services before? 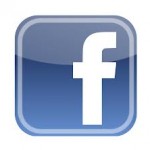